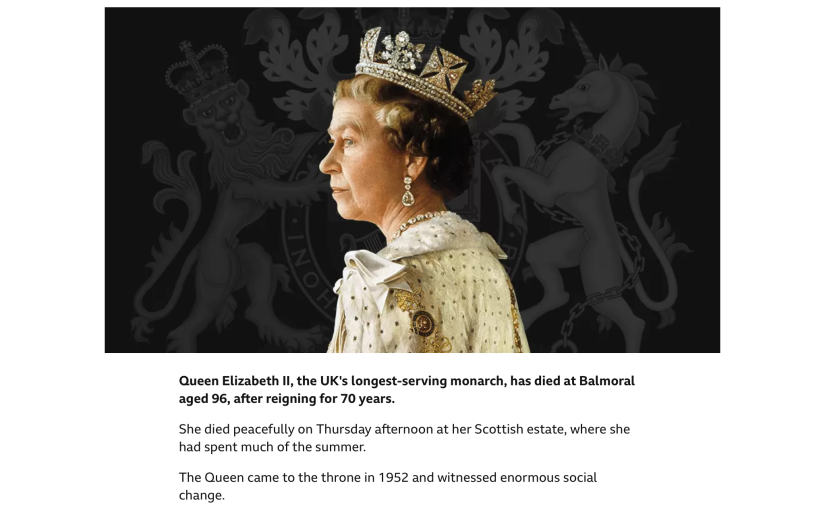 A promise made. A promise kept.

So we all know by now that the Queen of England has died,

She was a bigger part of my life than most young folk.

My mom was a war bride (and there is a whole other story there). What I remember, when I was about 5 or 6, is that my GrandmainScotland (Yes all one word) would send newspapers from Scotland regularly.

At the age of 5 I would look at the pictures in those newspapers (course) and remember seeing pictures of the royal children, Princess Anne and Prince Charles.

What struck me as odd, at that tender age is that they wore rather ordinary clothes. I fully expected them to be in gowns and crowns. Well, certainly Anne in gowns.

Of course that did not stop my imagination. I was pleased to see he was about my age. And I came to believe that he would be the Prince I would someday marry.

Alright, we know that didn’t happen.

There was however a time when the Queen, Phillip, and myself came in close contact. Oh, and my baby who was about just over a year old.

I was out walking said babe through Preston park and noticed a crowd gathering. Curiosity drew me in.

We were front row centre. It was a small town(ish) and I was surprised the queen and entourage would stop there, however, Preston, Galt, and Hespeler had just merged into the city of Cambridge.

Anyway, the queen stood just in front of me with her Prince and spoke to the small crowd that had gathered.

This was the scene at Riverside Park Preston in 1973. The photographer missed me and my son by inches.

There is lots that is being said right now. But personal memories are the best.